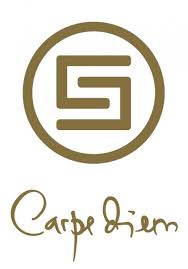 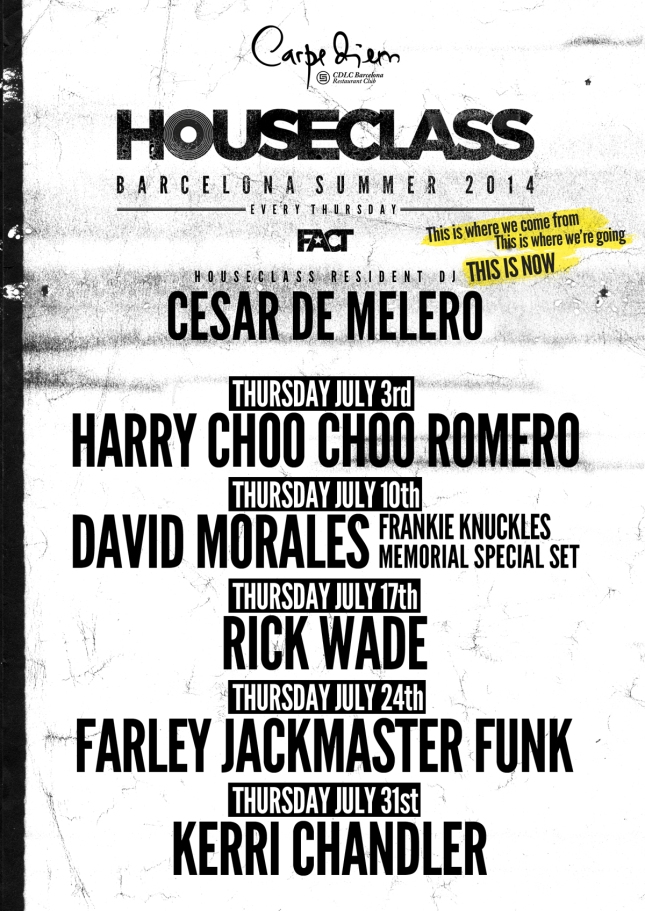 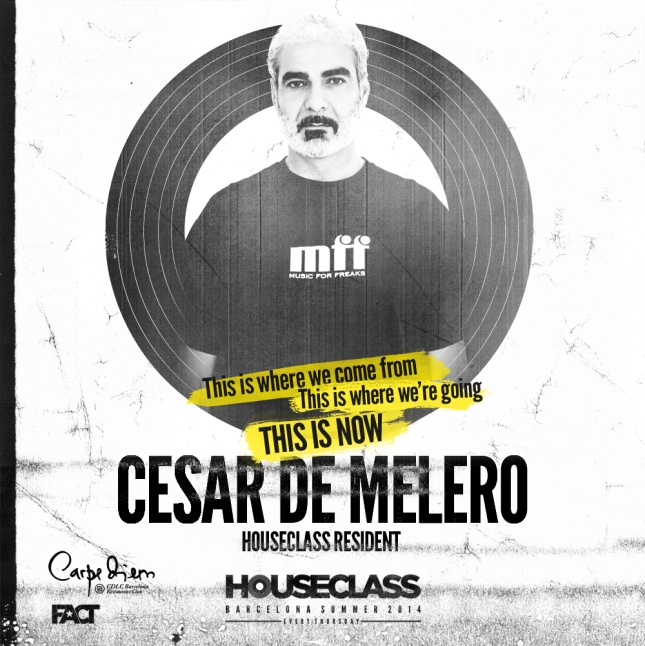 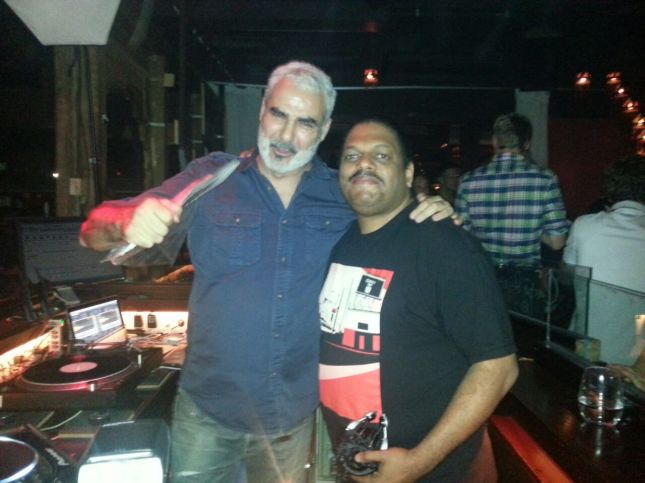 Mr David Morales and me. 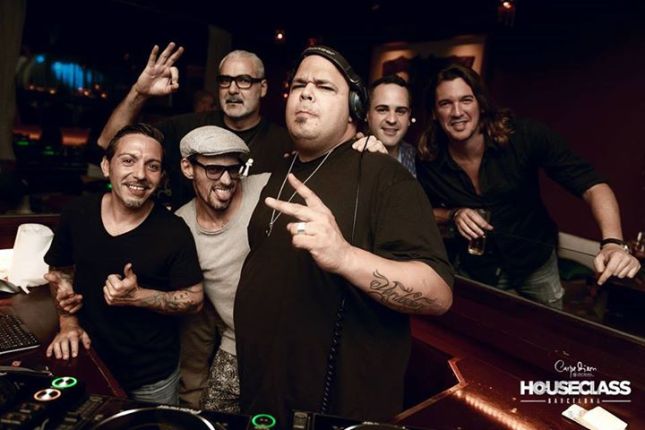 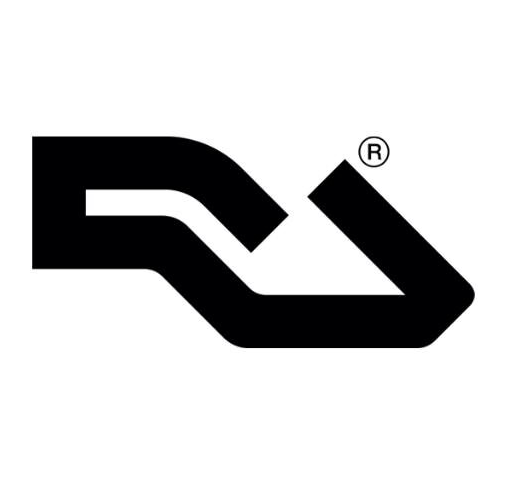 Running sporadically across the season, Ibiza Histories will aim to dig a little deeper into the specific island experiences that have come to define some of Ibiza’s most influential figures. Who better to start with than one of the scene’s original craftsmen: DJ Pippi.

Giuseppe Nuzzo, AKA DJ Pippi, is one of the key figures in Ibiza’s musical history. Arriving here as a wide-eyed 23-year-old, he would soon evolve into one of the best-loved DJs on the island. Attributed with introducing the locals to the likes of Prince, Marvin Gaye and James Brown, we caught up with Pippi over a coffee to unearth some of the finer details of his past.

Let’s start at the beginning. You first came to Ibiza in ’79, as a tourist from Germany right?

Yes. I was DJing at a place called Malesh in Düsseldorf, which later became Checkers. Claudia Schiffer was discovered there, in ’82. And then in ’84, Pacha offered me a job DJing and I left everything and moved to Ibiza.

What was it about Ibiza at that time that attracted you?

When I first arrived it felt as if I’d found the place I’d always hoped existed. Before that, I had travelled a lot, looking for somewhere which suited me both as a person and as an DJ. Immediately I saw that Ibiza had something unique to it. In my case, I fell in love with Pacha, which was honestly like something I’d dreamt up. I was bringing a style of music that the island wasn’t familiar with, which is what led to my opportunity.

So you arrived here and immediately started spinning at Pacha full-time?

And you played every night of the week?

Of course! Up until the mid-2000s, that was always the case at Pacha. Every DJ worked the whole night, from open until close. Every night was a Saturday. Not like now…

So would you play similar music each night?

Well in those days you didn’t have seven different parties for each night of the week. Pacha had its residents and we played every night. Of course, it was a similar sound each time, but made up of different records, which could shift the mood considerably. I was lucky to have so much music to choose from that no night was the same.

So what time would you start?

When the club opened and I’d finish when it closed. Roughly seven or eight hours. It was hard work, but it was great fun and the island was a constant source of inspiration.

Did you find playing there easy?

Yes, because of the style of music I was playing.

Which was primarily black music, right?

Exactly, music with a little bit more funk and soul, plus some new wave and new romantic bits. My contemporaries were playing a lot more psychedelic stuff, a lot more rock and pop. So I brought something completely new to the table, especially for the Ibicencos, who had never heard that music before. The foreign crowd were more clued up. When I arrived, other DJs started mixing up the styles and created what became known as the balearic sound. The thing is, back in those days, you could really count on your favourite artists to put out good records. Whether it was Prince, Sade, James Brown, whoever…

But it wouldn’t just be you all night?

No, there were usually two or three of us. When I started I played alongside an iconic DJ called Cesar de Melero and also Joan Ribas, and we’d take it in turns to spin. When we thought the people wanted something new, the other would take over. We worked together though, soundtracking the night as a whole. If you weren’t paying attention, you wouldn’t even notice we’d switched.

Who were the other main DJs on the scene back then?

You can count them on one hand. Myself, Alfredo, Jose Padilla and then Giovanni in San Antonio, who passed away. Then there was Clara da Costa (AKA Miss Bisto) from the UK. I admired her a lot; she was the first British woman to DJ on the island. And then Cesar de Melero and Joan Ribas who I mentioned above, and Leo Mas. And we were all friends.
DJ Pippi at Pacha, 1997.

How advanced was your mixing?

In all honesty, no one on the island could mix like I could. In those days you had no effects machines, so I’d find ways to create my own, using two copies of the same records for phasing, or flanging. Not everyone had those skills. I was very spontaneous and the crowd used to love it. It was quite a unique style; emotive, yet fun.

And what was the vibe on the dance floor?

It was amazing. Back then, Ibiza was only visited by a select few, so you had the best Italians, the best Germans, the best French. There was such a strong atmosphere in the club, such a real sense of community and togetherness. Everyone was equal and rubbing shoulders, from the drug-addict to the richest man inside. And it was quite an intellectual crowd; you had writers, actors, musicians. People with a certain class. And of a certain age. Students didn’t come to Ibiza. There were no chartered flights. Only a select strand of society knew about the island. It was underground.

And was DJing well-paid back then?

We weren’t paid vast sums of money but for that era, we earned enough to live a good life. Plus, when you’re young, those things don’t concern you so much. You’re more involved in your creative side, the rest wasn’t really important.

And mixtapes were a big thing, right?

Yeah, huge. That was big business at the time. You could sell a mixtape and earn more than you would in a month behind the decks. In those days, tapes would go for between $500-1000.

And these were live recordings?

Yeah, you’d get a guy come up to you and say, ‘look that last hour was amazing, I want it.’ It wasn’t really what we were about but then they’d come in with some ridiculous offer and we’d give in.

So when you moved to Ku (now Privilege) in ’88, was it very different?

Yeah totally. It was like the Garden Of Eden in there and of course it was open-air. I loved playing there. In those days, every venue had such a strong sense of identity. It was when I was at Ku that house and acid house first started creeping in, which was incredible. In my opinion, those years gave fruit to the best dance music that’s ever been written. And then Ku closed down and I moved back to Pacha, where I stayed for the next ten years.

When did you notice the island start to transition into a new era?

Well, it didn’t happen overnight. But things began changing when foreign promoters started introducing new ideas. In the early days, this was kind of exciting, except that what happened was it spiralled out of control. Now, anyone can turn up and try to sell you something. But when, for example, Ministry Of Sound came to the island, it was amazing. They brought with them the kinds of DJs that we’d never encountered before, really talented guys.

And when DJ culture took off in Ibiza, did your role behind the decks change?

I was still the resident, but there were now guests that would play the main slots. A couple of nights a week, Ministry or Renaissance would take over the club, and I’d warm up or close. I really enjoyed that. Suddenly I had the opportunity to play records before Frankie Knuckles or John Digweed or David Morales. It opened my eyes and ears up to a lot, and also introduced me to a different public. 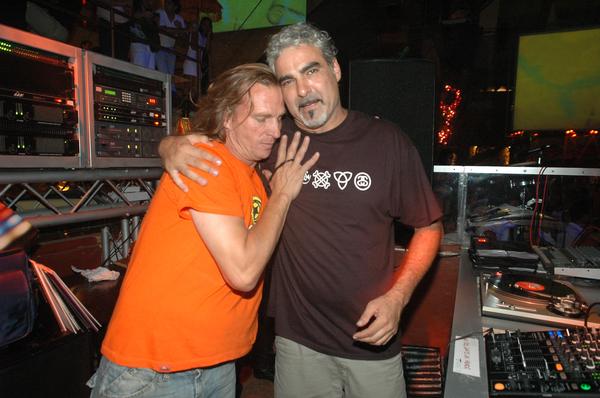